Elkland, United States, Feb 26, 2020, 08:12 /Comserve / -- The U.S. FDA has accorded its sanction for marketing of the first test that could help identify and diagnose a genetic condition known as FXS, the causes of which are due to inherited developmental delay, apart from intellectual disability.

The marketing of the first test for identification of Fragile X Syndrome (FXS), which is a genetic condition that is mostly caused due to inherited developmental delay and intellectual disability was authorized recently by U.S. Food and Drug Administration. The test that would be conducted is anticipated to act as an aid in conducting diagnosis of FXS and would also be used in addition to evaluating a patient’s family history, including clinical signs and symptoms of FXS. The test is expected to be used mainly for adults, who are anticipated to be carriers of genetic alterations in the gene that is connected to FXS, referred to as the FMR1 gene.

Wendy Rubinstein, the director of personalized medicine at the office of In Vitro Diagnostics and Radiological Health that comes under the FDA’s Center for Devices and Radiological Health had stated that the latest diagnostic would be providing doctors and their patients with their first FDA authorized genetic test which would help in diagnosis of Fragile X Syndrome. In addition to that, it would be able to guide parents in helping them understand the risks associated with having a child that is affected by Fragile X Syndrome. He also remarked that it is important that the diagnosis and detection happens at the early stages, so that the necessary treatment can be administered to the children affected by FXS.

Fragile X Syndrome (FXS) has been affecting approximately 1 in 4000 males on an average and in the case of females, the average is 1 in 8000 females in the U.S. This is a genetic disorder that is caused due to changes taking place in the FMR1 gene which is situated on the X chromosome. CGG trinucleotide repeat is a segment of the DNA that is present in the gene, which is repeated in excess on the X chromosome present in individuals who are having this disorder. The CGG repeat being repeated in certain cases are considered to be normal, but if there is increase in the number of repeats could cause any risks related to health in individuals. In order to take a measurement of the repeats coming under CGG segment in the FMR1 gene, the AmplideX FragileX Dx in addition to Carrier Screen Kit utilize blood specimens obtained from patients. It would be determined on the basis of the test, as to whether a patient has undergone a specified number of CGG repeats, which is considered either normal, intermediate, premutation or full mutation.

Normally, those individuals who are having a full mutation may suffer from FXS. This can cause learning disabilities among children, apart from other problems such as delays faced in development, intellectual disability and others. In the case of females who have a premutation, there are higher chances of the child being born with FXS, as compared to females that do not have a premutation. About 1 in about 150 females suffer from Fragile X premutation. The daughters in the family are anticipated to suffer from premutation that is being passed on to them by their fathers.

The review of data had been completed for this test by FDA which went through the de novo classification process, which is a regulatory pathway specifically for low-to moderate risk devices of a new type. The data had been evaluated by FDA from specimens that were collected from three clinical sites in order to determine the accuracy of the test. With the help of such data, it was concluded that the diagnostic accuracy of the test exceeded 95 percent.

In addition to the authorization provided, FDA is creating the criteria also referred to as special controls, which FDA wants test developers to fulfil in order to conduct tests of this type. They would also have to fulfil requirements related to labelling and performance testing. When the special controls come in contact with general controls, a reasonable assurance of safety as well as effectiveness for such type of tests is provided. A new regulatory classification is created by such action, by which upcoming devices of the same type having the same intended use would pass through the FDA’s 510(k) pathway, in which devices would be able to obtain clearance by exhibiting sizeable equivalence to a predicate device.

Asuragen, Inc. had been granted the authorization for marketing of AmplideX Dx and Carrier Screen Kit.

Sigma Electric, a global manufacturer of precision engineered metal components based in the U.S. had 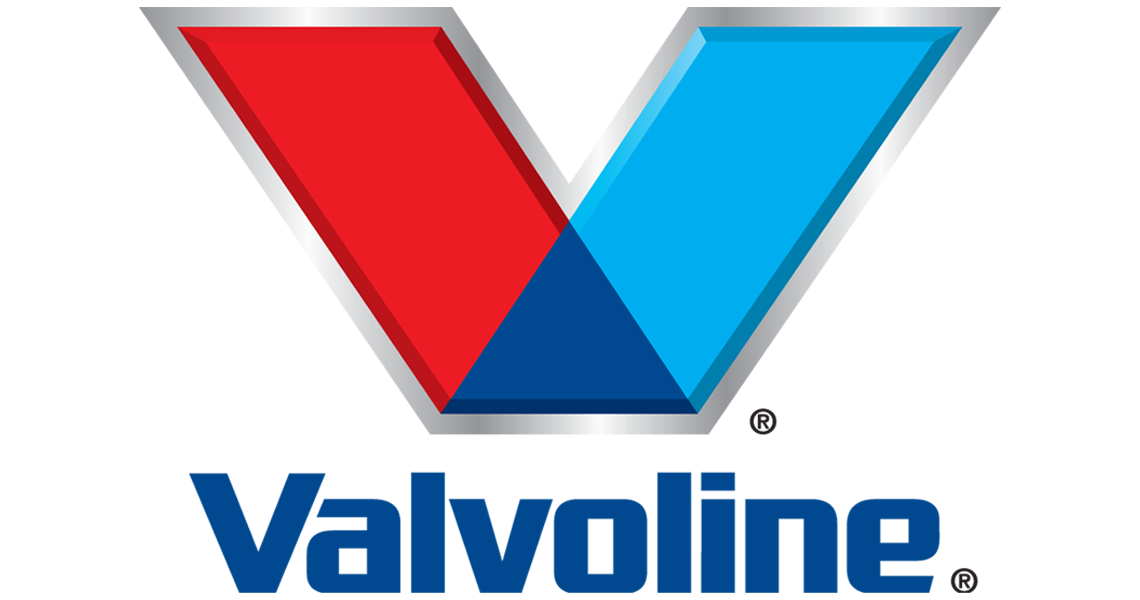