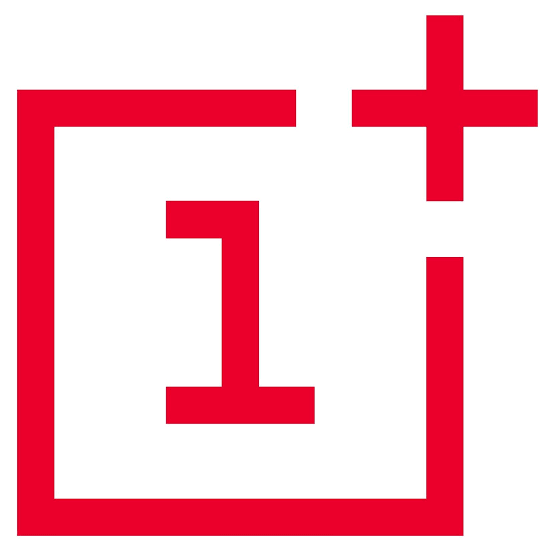 Elkland, United States, Jan 09, 2020, 07:30 /Comserve / -- OnePlus had just rung in the new year by officially releasing a video of its OnePlus Concept One smartphone which is expected to make its debut at the CES 2020.

OnePlus had just rung in the new year by officially releasing a video of its OnePlus Concept One smartphone which is expected to make its debut at the CES 2020. The phone will be available for display at the CES for the media and general public at the luxury resort and casino, Wynn Las Vegas during the coming week starting from January 7th to January 10th. A video on its new launch was released on social media channels for the benefit of viewers who were able to catch a glimpse of the product that is set to be unveiled at the CES 2020. This has been another bold step initiated by OnePlus to bring in innovation by applying the concept of electrochromic glass which features an invisible camera on its smartphones.

OnePlus has always aimed to offer premium products that are fashionable and provide users with comfort. After watching the official video that was released, it appears that the camera setup will not be visible especially when viewed from certain angles. This is because of the presence of color-shifting glass technology. Various organic particles are used by the glass for creating various tints in color, when they are subject to an electric field. The Boeing 787s and McLaren 720s are currently using this technology on their windows for the purpose of minimizing the glare to a great extent.

By partnering with McLaren, OnePlus that is offering electrochromic glass to its users, wherein, the tint of the glass that is protecting the camera setup can change to translucent from being opaque. This is achieved by applying electric current to the glass. Also, the rear cameras of the phone are kept under cover by using a portion of the electrochromic glass.

An official demo of the OnePlus Concept One along with other flagship products will be available for display during the week for visitors at the CES 2020 in the Palmer 2 showroom at Wynn Las Vegas.

The German airline, Lufthansa has come out with its new holiday offer, by which it aims to cover at

JustFoodForDogs, a Limited Liability Corporation based in California that has been involved specific