China seals off a village after death from Bubonic Plague

Bronx, United States, Aug 11, 2020, 13:30 /Comserve / -- Suji Xincun village which is located in the Chinese region of Inner Mongolia was sealed after a patient died of multiple organ failure who was earlier diagnosed with Bubonic Plague.

Suji Xincun village which is located in the Chinese region of Inner Mongolia was sealed after a patient died of multiple organ failure who was earlier diagnosed with Bubonic Plague. He was the second person to die because of this disease during the same week.

This death was reported to the health authorities in Baotou and the authorities confirmed the death to be caused by Bubonic Plague. The whole village has been sealed and daily disinfection of homes have been ordered. Additionally, the whole district of Damao Banner, where the village is located, has been put on a Level 3 alert for plague prevention. Though, it has not been known on how the person first contracted his disease. It was the second case of Bubonic Plague to be reported in China this year. The first one was reported in Bayannur, which is also in the Inner Mongolia region in July.

It is a centuries-old disease which is responsible for one of the most deadly pandemics in the history of humankind. The pandemic caused by Bubonic Plague is called as Black Death which wreaked havoc in 1346-53 in Europe. It killed an estimated 50 million people in Europe during the pandemic. According to WHO, its a zoonotic disease that is usually caused by a bite from an infected flea. It affects the regional lymph nodes when lymphadenitis develops in the nodes in the drainage lymph. If not treated on time, it can result in a Pneumonic Plague from the secondary infections of the lungs. It's more dangerous as it can infect the other person directly from transfer by respiratory droplets and cause pulmonary plague in the recipient.

The world is already facing the hardships caused by the COVID-19 pandemic. With economies crashing worldwide and people dying on a large scale, has put severe stress all around. With this happening everywhere, the mere thought of having another pandemic is more than frightening. People need to to take care of oneself and inform health authorities if any problem occurs so as to save one’s life and contain the disease as it is possible to treat it with the help of antibiotics if informed early.

It is a plague which is caused by bacterium Yersinia Pestis. It’s a rare but very serious bacterial infection which is transmitted by the infected fleas. This disease spread like wildfire in the 14th century Europe killing at least a third of the population. Symptoms include swollen lymph nodes in armpit, groin or neck along with fever, chills, fatigue and headache.

China's Tencent Holdings Ltd. has lost more than 10% of its share after U.S. President Donald Trump 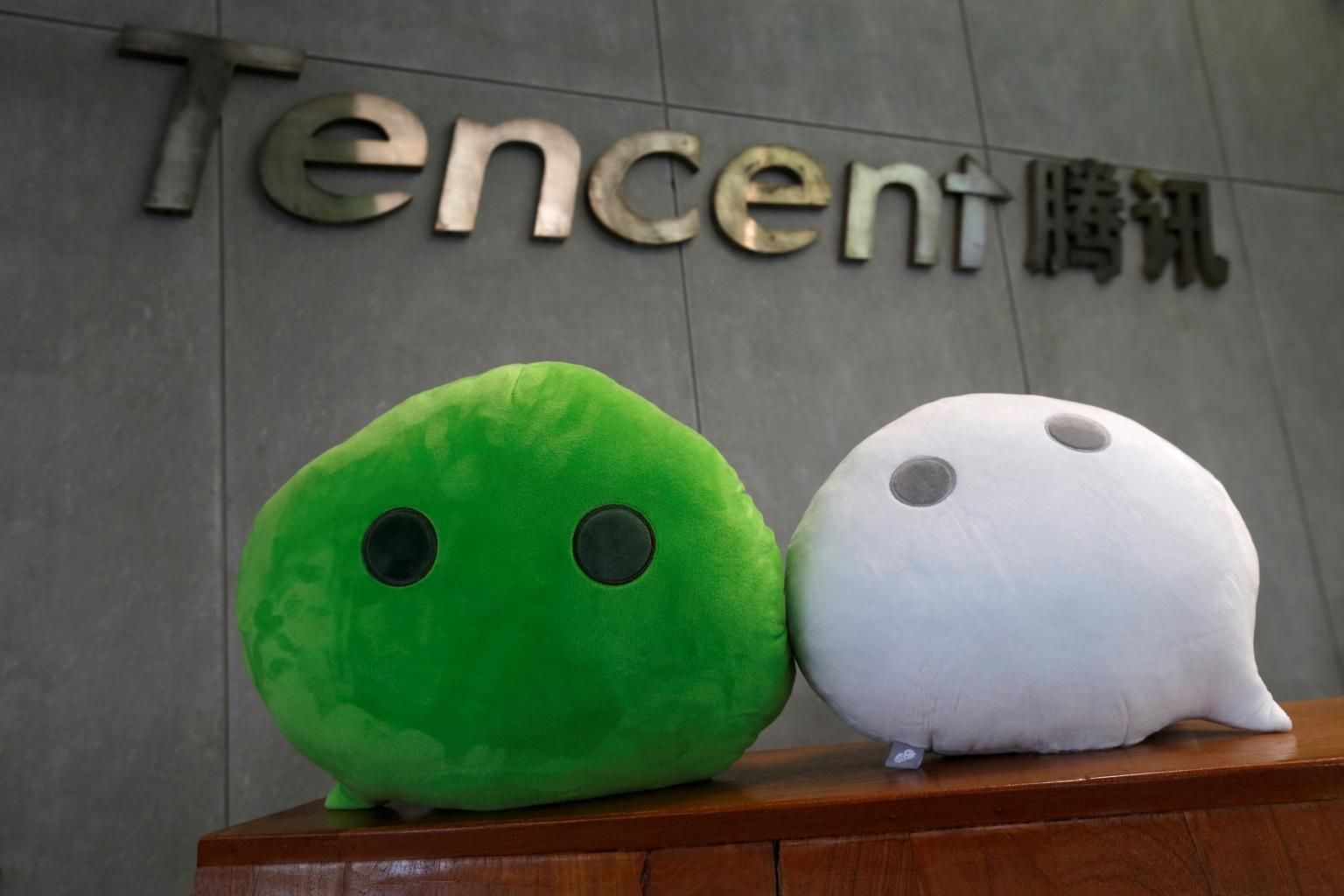 The global optical coatings market is anticipated to grow at a CAGR of 8.3% during the forecast peri