Elkland, United States, Feb 14, 2020, 06:00 /Comserve / -- The new joint venture deal has been signed, in which companies such as Virgin Atlantic, Delta, Air France and KLM have come together on a commonality to offer better options regarding routes to be undertaken including the loyalty options

The customers are set to benefit from several convenient flight schedules that would be made available as a result of such partnership. This also helps achieve their common goals of aiming to provide customers with a smooth travel experience, whichever the flight that is being chosen by customers to travel.

Through this partnership deal, the customers are provided with the convenience of booking their flights from any one of the carriers using their mobile apps, including websites or through any of the various travel agents available.

Earlier Air France-KLM had decided against going ahead with their plans to purchase one-third of Virgin Atlantic.

Air France-KLM had agreed to shell out 220 million pounds to acquire a 31 percent stake in its rival about a couple of years ago, so as to remove control from the founder of the airline, Richard Branson. The airline had started operations in the year 1984.

These efforts are also part of a bigger partnership deal entered into with Delta so as to have a global joint venture for the purpose of tapping into the profitable transatlantic market and compete against rivals most of them being low-cost carriers.

Multiple benefits are expected to follow from February 13th by which loyalty programme members will get an opportunity to earn as well as use miles, including enjoying elite benefits for travel in flights belonging to any of the four airlines that are conducting their operations worldwide.

The benefit of Priority boarding and relaxation is available in at least 100 lounges of the airport for the members who undertake global travel and who are eligible for the elite loyalty programme offered by these airlines.

Moreover, at least 341 peak daily trans-Atlantic services that are expected to cover the top ten routes without a break.

Shai Weiss, who is the Chief Executive of Virgin Atlantic stated that customers are primarily the sole reason for their joint venture undertaking such an expansion with the other partners. By this partnership, several connections, diverse range of flights, unmatched customer service along with benefits applicable to a frequent flyer would be available to passengers, which would be the reason for passengers to choose them on priority.

About 23 percent of the total passenger and cargo trans-Atlantic capacity would be held through this joint venture.

Ed Bastian, the Chief Executive of Delta remarked that the enhanced partnership with the other three airlines has been a major step taken by them, which is set to deliver higher reliability, including several travel benefits and leading service that the customers would be able to obtain complete advantage as a result of such a partnership.

Boeing’s Board appoints a new Chairman and CEO into the board, to take stock of the situation and

Kanaloa Class Vessel ‘Lurline’ is taken for delivery by Matson, a leading U.S. Carrier in the Pacific 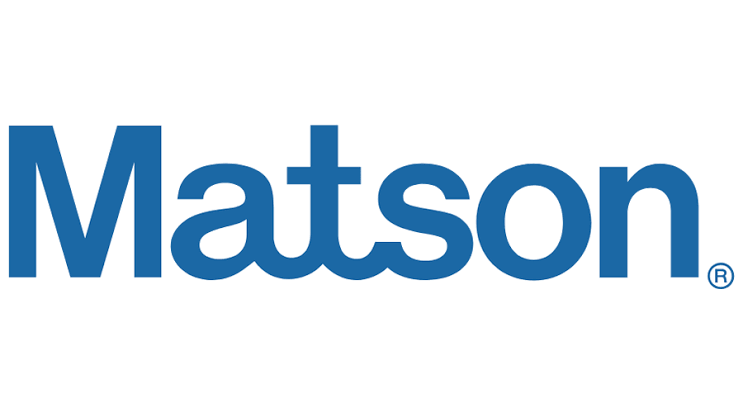