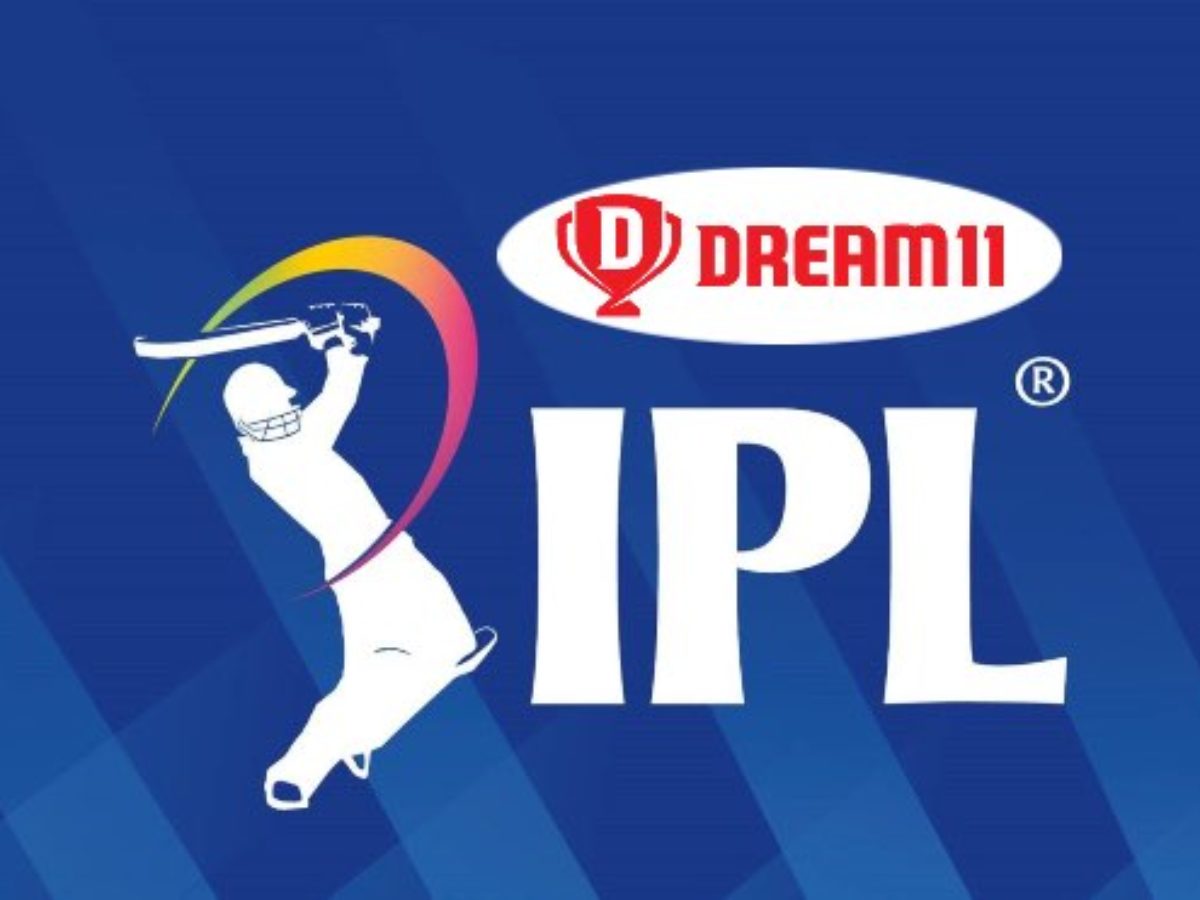 Mumbai, India, 19, Aug 2020- Chinese tech giant-Tencent Holdings backed Dream11 won the title sponsorship for the cash-rich Indian Premier League’s 2020 season. It replaced ‘vivo’, another Chinese company from the title sponsorship. IPL was founded in 2008 by the BCCI, which is the governing body for Cricket in India.

‘vivo’, a premium global smartphone manufacturer, bagged the title sponsorship of the Indian Premier League or IPL in 2015 for two years till 2017. It then got extensive co-operation in terms of marketing campaigns, sports events, and on-ground activations. IPL was renamed as ‘vivo IPL’. It subsequently retained its IPL sponsorship in 2017 with a bid of Rs.2199 crores, which was a 554% increase over its last bid. It then got the sponsorship rights for five IPL seasons from 2018-2022. It was yet to continue with its sponsorship for the next three years but decided to pull out. Reasons for pulling out have not been clear. The IPL governing council announced on 2, Aug 2020 that this year’s IPL will be played in the United Arab Emirates (UAE), citing the COVID-19 situation in India. The news about vivo pulling out came a few days after this announcement. There were border tensions between India and China after the Galwan clash-off between the forces during those days. It followed a vast criticism all around on social media in India. ‘vivo’ is owned by one of the largest consumer electronics manufacturer brands in China, BBK Electronics Corp Limited. BBK Electronics also owns OnePlus, Realme, and OPPO.

But now with vivo backing out, Dream11 got the title sponsorship for IPL 2020 at a speculated amount of just over Rs. 220 crores, which is way lesser than what vivo was paying BCCI for a year. Vivo was paying BCCI Rs.439.8 crores per year, which is way more than what Dream11 will be paying. Earlier, in March 2019, Dream11 became the Official Partner of IPL for a tenure of four years and also powered the ‘Official Fantasy Game’ of IPL.

It became a unicorn in 2019 after its valuation surpassed USD 1 billion following new investment from Steadview Capital Management. It has a partnership with many of the renowned leagues like NBA, Big Bash League in Australia, and European Cricket League, among others. It has investments from Kalaari Capital, Think Investments, Multiples Alternate Asset Management Private Limited along with Tencent Holdings and Steadview Capital Management.

Founded in 2008, Dream11 is a fantasy sports platform that allows users to play fantasy sports, including cricket, hockey, football, basketball, and kabaddi. Based in Mumbai, India, the Company is the Official Fantasy Sports Partner of the BCCI, vivo PKL, LaLiga, NBA, Hero ISL, ICC, FIH, RuPay PVL, amongst others.