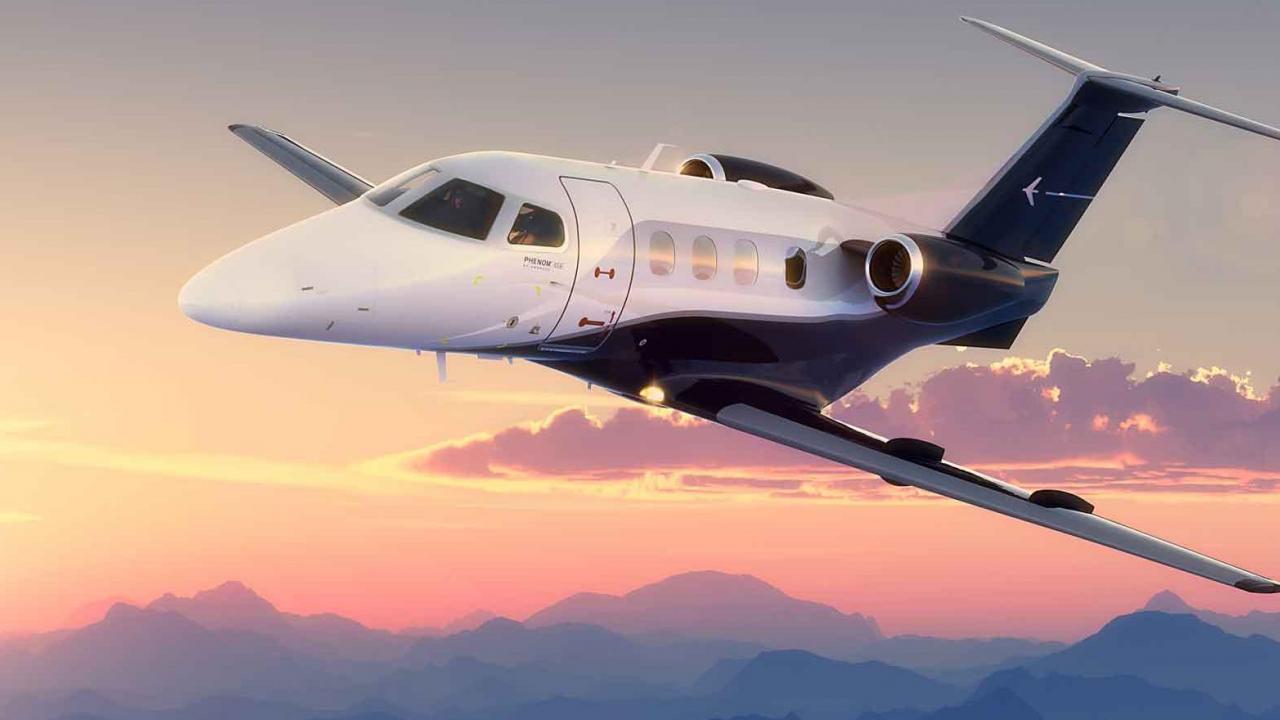 Elkland, United States, Feb 17, 2020, 09:00 /Comserve / -- Embraer Phenom 300 series that has seen a lot of success over the past few years is now upgraded even better in providing luxury as well as in terms of better technology and has become the first single-pilot jet to get up to Mach 0.80.

The Phenom 300E, one of the high-performing business jets has become the first jet operating on a single-pilot to hit Mach 0.80, with its even improved performance as well as comfort that is expected to be enjoyed by consumers. The Phenom 300E would also be offering a cabin that would be noise free including improvement made to its avionics, that covers a predictive wind shear as well as a runway overrun awareness. Besides, an alert system is also fitted along with it. Moreover, this technology owned and developed completely by Embraer would be the first among others along with intellectual property to obtain a certification in business aviation.

The speed of Phenom 300E has been enhanced, in order to achieve excellence in performance. This aircraft has become the fastest single pilot jet that has been able to reach Mach 0.80. Additionally, the capabilities of Phenom 300E such as a high-speed cruise comprising of 464 knots, accompanied by a five-occupant range of at least 2000 nautical miles can be delivered with NBAA IFR reserves.

Many improvements have been happening for the Phenom 300E, with better comfort offered such as a noise free cabin, apart from pilot and co-pilot seat tracking that is at least greater 40 percent. Moreover, the legroom provided is higher in the cockpit and in addition to the same, a completely new premium interior option also called Bossa Nova also is available. Some of the improvements made to reduce sound has helped to decrease the in-flight cabin noise as a whole, apart from lowering sound of greater frequency, so that the noise can be reduced substantially at the time of boarding.

The Phenom 300E is obtaining an avionics upgrade that would involve a runway overrun awareness and alert system, including other facilities such as Emergency Descent Mode and predictive wind shear as per the communication made by FAA Datacom and several others. The awareness and alerting system of runway overrun is similar to an additional pilot that would be able to give a warning signal, in case of aircraft proceeding at a higher speed or moving steeply, so that a situational awareness could be created. Embraer has acquired a patent over the technology, including taking steps to develop and certify it by becoming the first original equipment manufacturer (OEM) to perform such activities. The pilots obtain a warning regarding the wind shear conditions much earlier with the help of the new predictive wind shear. This helps them get ready for maneuvering the airplane during tough conditions by reducing the chances of damage. Gogo Avance L5, a platform that provides a 4G inflight experience is also provided for in Phenom 300E.

The President and CEO of Embraer Executive Jets, Michael Amalfitano stated that in spite of the remarkable success tasted over the past decade by Phenom 300, there has been constant efforts taken up by their team who possess a vision and want to provide an aircraft that is safer, quicker and better.

The latest and highly advanced interior, which is the Bossa Nova interior was the Praetor 600’s best design awardee in the International Yacht and Aviation Awards in Venice for the year 2019.

The Phenom 300 series is presently holding at least half of the light jet market share starting from the year 2012. Phenom 300E has been seeing a steady investment to help it remain competitive in the market, by improving its performance and comfort levels apart from working on efficiency of its operations and technology. The new Phenom 300E had been launched during October 2017, which managed to start its operations and services within a period of five months.

Avion Unmanned Becomes Ready to Offer Drone Services to State of Montana including its Agencies, as a Participating Addendum is signed by Both Parties

The announcement of the acquisition of Cardinal Laboratories, Inc. (also referred to as Cardinal Pet 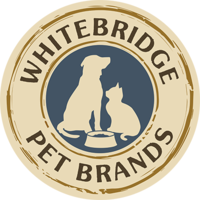