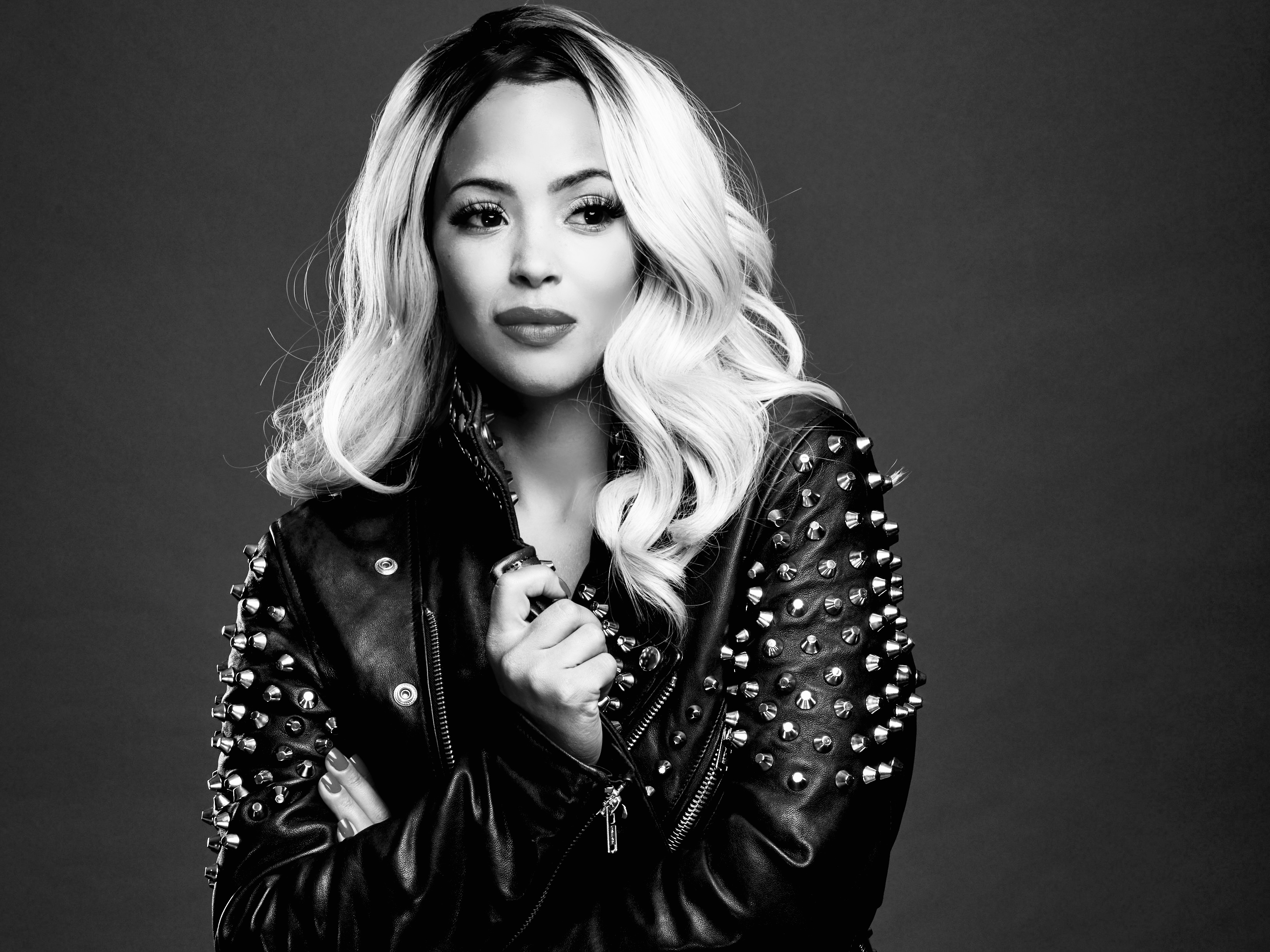 Forbes 30 under 30 honouree Samanah Duran is a British entrepreneur and media personality with a fierce emphasis on continuously aiming to inspire each individual to embrace their unity identity and to take pride in their individuality.

The BEYOUROWN Podcast Series is brought to you by BEYOUROWN Collective and hosted by Samanah Duran. A weekly podcast interviewing and highlighting some of the most incredible female entrepreneurs on a mission to succeed, these casual conversations aim to inspire you to #BEYOUROWN, as Samanah unearths new learnings for us all.

Going straight in and peaking at #13 on the all-time iTunes Great British Business And Careers Podcast Chart, so far the BEYOUROWN platform itself has lined up top industry experts and female entrepreneurs such as Carina Lepore BBC The Apprentice winner, Ros Simmons, Pontine Paus, Tamie Adaya, BBC Sport Seema Jaswal, and Lucy Choi, Carolyn Radford, and many more industry leaders.

Since its launch in 2016, BEYOUROWN has been on a mission to lead women with a vision. Led by founder, CEO & contributing editor, Samanah Duran, BEYOUROWN’s rapid growth & evolution is down to continuously delivering a fresh perspective from a wide community of the most affluential, influential and entrepreneurial game-changing women of today. By successfully striking up collaborations, media partnerships and sponsorships deals with a mixture of the UK’s promising SME’s to global organisations, Samanah has leveraged this to bring BEYOUROWN’s brand value to an estimated £1million.

Today Samanah has been covered by many media outlets and publications from Forbes, Square Mile, Telegraph, to Business Leader and remains truly dedicated to evolving her brand and team. She has developed an unconventional approach to business by enjoying life to the fullest and making business enjoyable for her and whoever she works with.

As she continues to be involved in every aspect of Critics Clothing, BEYOUROWN and, she loves to meet other inspiring entrepreneurs out there on a mission to also succeed in doing what they love and is passionate about passing on her entrepreneurial skills that she has learned along the way.

Since its launch in 2016, BEYOUROWN has been on a mission to lead women with a vision. BEYOUROWN is a digital media & news company dedicated to inspiring women in business. Led by founder, CEO & contributing editor, Samanah Duran, BEYOUROWN’s rapid growth & evolution is down to continuously delivering a fresh perspective from a wide community of the most affluential, influential and entrepreneurial game-changing women of today. BEYOUROWN help to empower and support all women that are passionate about changing lives. Worldwide leading ladies use the BEYOUROWN platform to tell their stories, offer advice and share their knowledge. 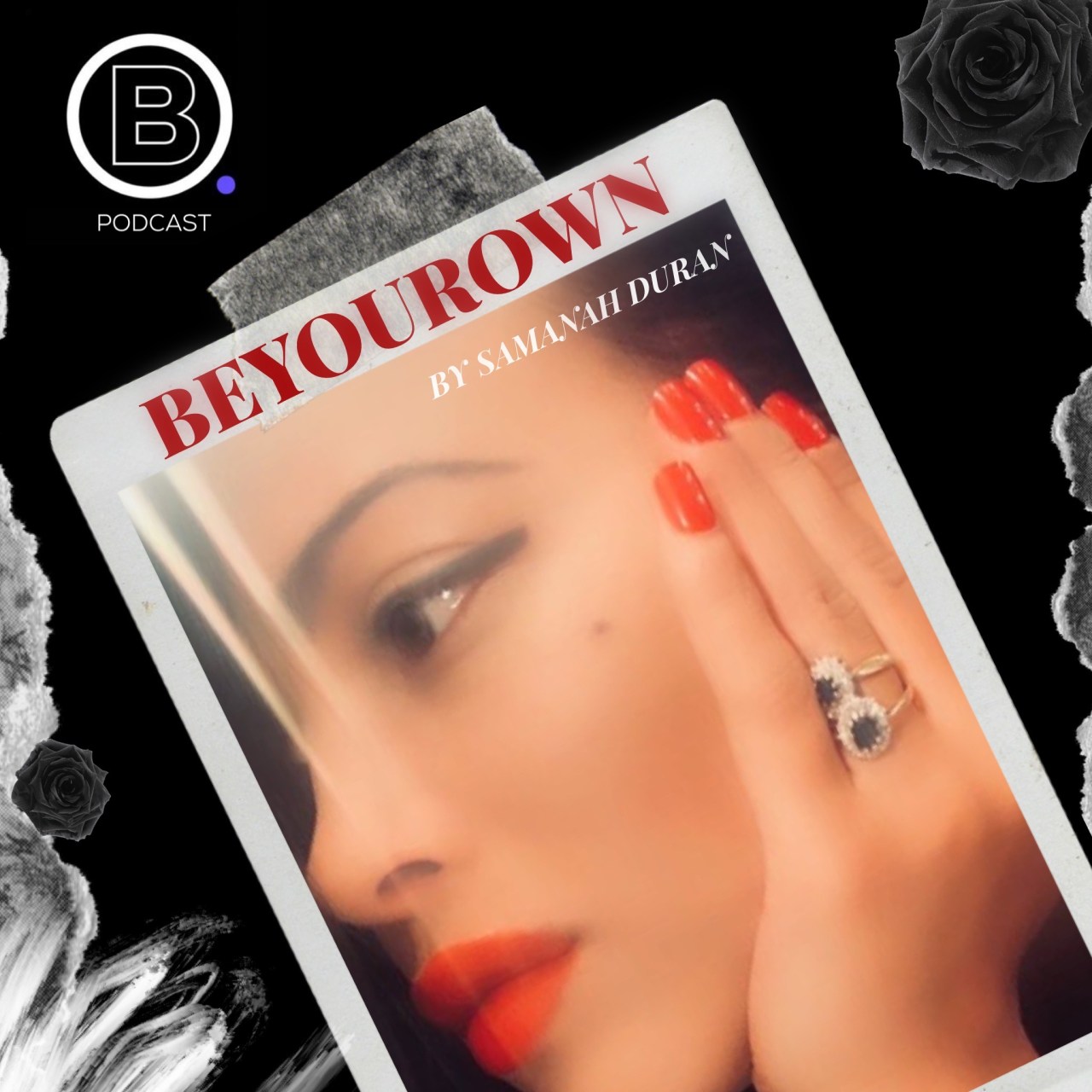