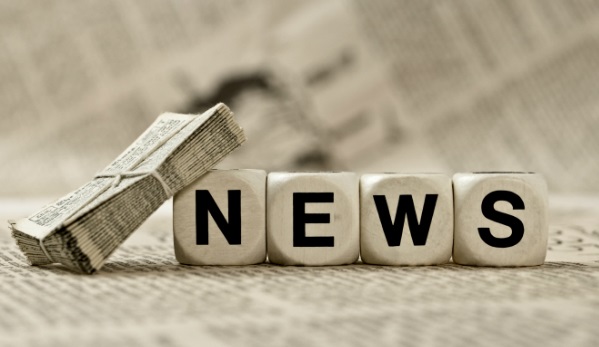 Salem, US, Dec 12, 2019, 09:51 /Comserve / -- The multi-year contract to provide MCR services for Fox Sports, Netherlands has been sealed finally, with Red Bee Media, set to offer services from its multi-tenant IP-based global MCR platform based in Hilversum, Netherlands.

The multi-year contract to provide MCR services for Fox Sports, Netherlands has been sealed finally, with Red Bee Media, set to offer services from its multi-tenant IP-based global MCR platform based in Hilversum, Netherlands. With more and more platforms and channels required to be managed than never before, broadcasters are expected to deliver higher as well as better services. Master Control Rooms (MCRs), which is the technical hub contains a complete set of equipment that would be able to set the mode for playout of multiple channels, be it signal receivers, monitors or servers and many others. Hence, in order to keep MCR flexible enough to perform monitoring across various platforms, IP-based systems are being used that is helping add more channels, in order to save on time and efforts as well as costs. The platform contains various software-based solutions for the purpose of broadcasting their content to the audiences using this platform. The viewers are set to obtain access to high-end international sports content, which FOX Sports plans to offer very soon.

Red Bee Media (formerly known as Ericsson Broadcast and Media Services) is now being run as an independent entity, although it is completely owned by Ericsson. Moreover, being a popular brand in the media and television industry prior to its acquisition by Ericsson in 2014, it had been offering its media services in various countries such as the United States, Netherlands, France and many other nations. The television broadcasters such as BBC, UKTV and others have been using the services of Red Bee Media which had been transmitting several television streams, be it digital satellite, web or mobile. Red Bee Media is expected to provide mobile encoding kits for about 38 football stadiums which would deliver signals from the Dutch premier and second-tier league.

The production and broadcast department of FOX Sports would be able to obtain access through signals, which are anticipated to be routed through the global MCR based in Hilversum, Netherlands. Additionally, a two-way fiber connectivity between BT Tower in London, the Global MCR based in Hilversum and other Red Bee Hubs would enable FOX Sports to obtain additional flexibility for its content contribution. Further, Red Bee is expected to provide fully managed contribution services for the Playout and Production facilities at the locations of television channels being XEE Denmark and ESPN Africa. For ESPN Africa commentary, a direct connection is also planned to be set up, wherein the downlink and uplink capabilities will be provided by Red Bee from Hilversum and Stockholm that would be delivering on all satellite requests that are received from FOX Sports.

TagSurveyor Gets an Upgrade this Time, as Customers get Ready To Visualize Their Inventory Levels on Cloud

Fetch Robotics, the only cloud-driven Autonomous Mobile Robot solution provider for warehousing and 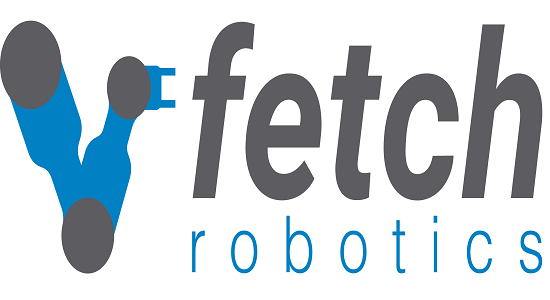 SG Blocks Goes Public and Announces Its Offer Price at USD 0.15 per Share

SG Blocks, Inc. has been deriving its revenues primarily from construction and engineering contracts