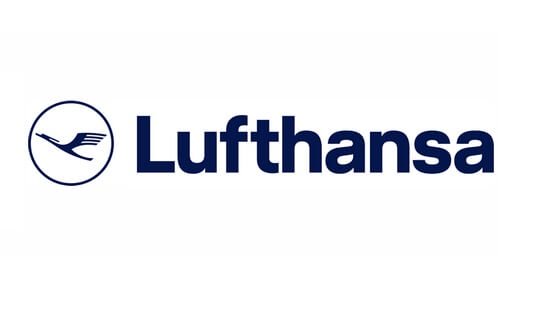 Elkland, United States, Feb 14, 2020, 06:30 /Comserve / -- The German airline, Lufthansa has come out with its new holiday offer, by which it aims to cover at least four additional holiday destinations arising from Munich.

The Lufthansa passengers would be able to reach three Canary Islands without any interruption, with the offer starting from October, 2020.

Lufthansa would also be serving at least four times a week in the Atlantic Ocean, with Tenerife, an island being served during every weekend. On the other hand, while Fuerteventura, another island would be served on Saturdays and Gran Canaria would be served on Sundays. These islands would have the service of the Airbus A321. Moreover, Lufthansa is also expected to fly winter-weary holiday-makers to Thessaloniki, being a Greek port city, which would start from Munich during the period of autumn that would be three times in a week during Tuesdays, Thursdays and Saturdays using the Airbus A320. They would start the services by end of October.

Moreover, islands such as Fuerteventura, Gran Canaria and Tenerife that offer fresh connections for Lufthansa, which would be offering travel for passengers directly for all of these three Canary Islands. The climate, being mild is offering the opportunity to individuals to make the Spanish archipelago a highly attractive destination for spending holidays during the winter periods. Thessaloniki, being the second largest city in Greece is also home to several beautiful beaches.

TK Classics is Acquired by Twin Star Home, as Twin Star Races Ahead by Increasing its Market Presence 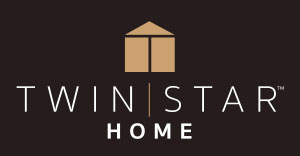 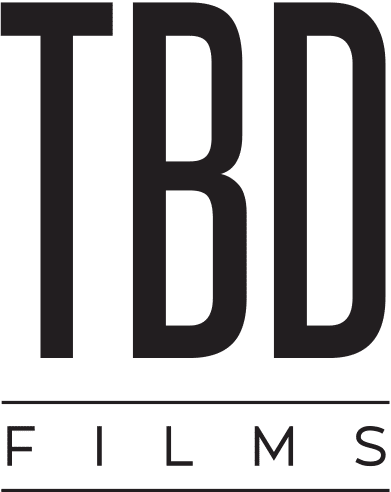