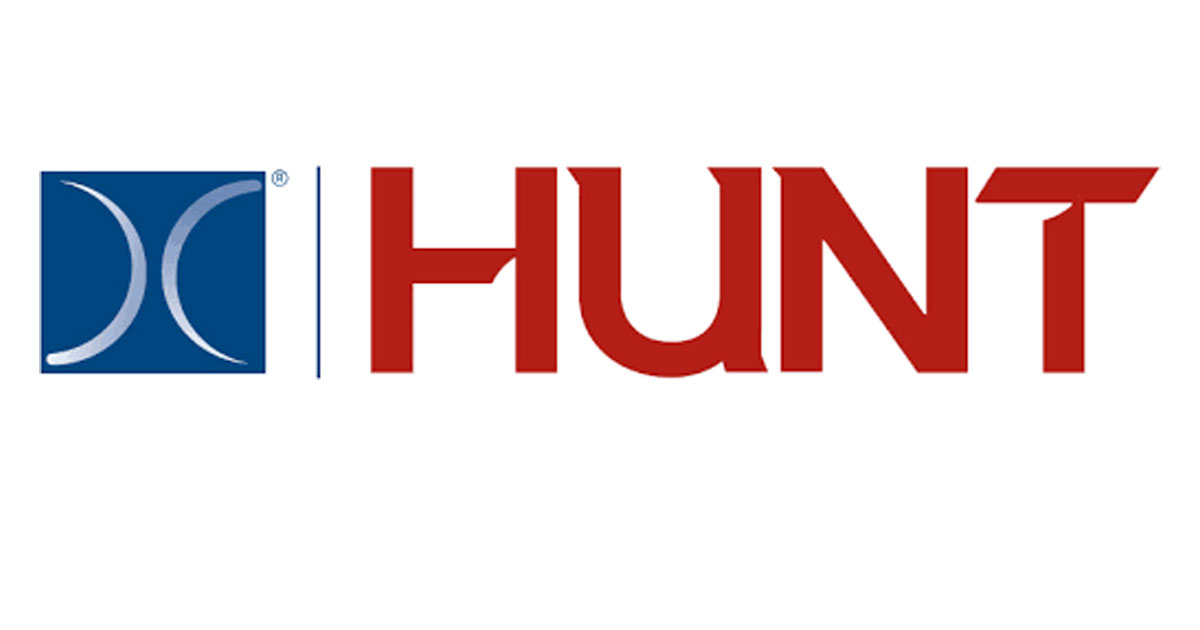 one of the owners of utility systems that has been primarily devoted to providing services to the U.S. military under utility privatization contracts.

Hunt Companies and its affiliate Amber Infrastructure have acquired a major shareholding interest in one of the electrical contracting companies as well as owner of utility systems that focuses primarily in the provision of services for the army in the United States under utility privatization contracts. The investment portfolio of Hunt and Amber have been growing continuously in the United States.

As of today, City Light and Power has under its ownership a total of nine utility systems in addition to operating two contracts through municipal public private partnership based in the cities of Long Beach and Lakewood, CA.

The Chief Executive Officer of Hunt, Chris Hunt had stated that with this transaction, the company has been able to exhibit their ability to invest in the P3 sector at a global level, apart from stating the value addition that would be derived from the Hunt and Amber platform for the investors.

Tom Simmons, the Co-President of City Light and Power had mentioned about their excitement in entering into a partnership with Hunt and Amber. Moreover, he also mentioned that Hunt and Amber have been operating on the same lines as that of City Light and Power, when it comes to working as a family and in jointly delivering on all fronts through team effort, in order to protect the interests of their customers.

Hunt is a Texas based family-owned company that has been conducting its operations by making investments in operating businesses, apart from investing in real estate and infrastructure assets. The company was incorporated in 1947 and it has managed to acquire sufficient expertize from various real estate sectors. A strong employee base of over 3000 employees are currently on the payroll of Hunt across the United States and Europe.