NASA Plans to Use Sasquatch to Recover Orion 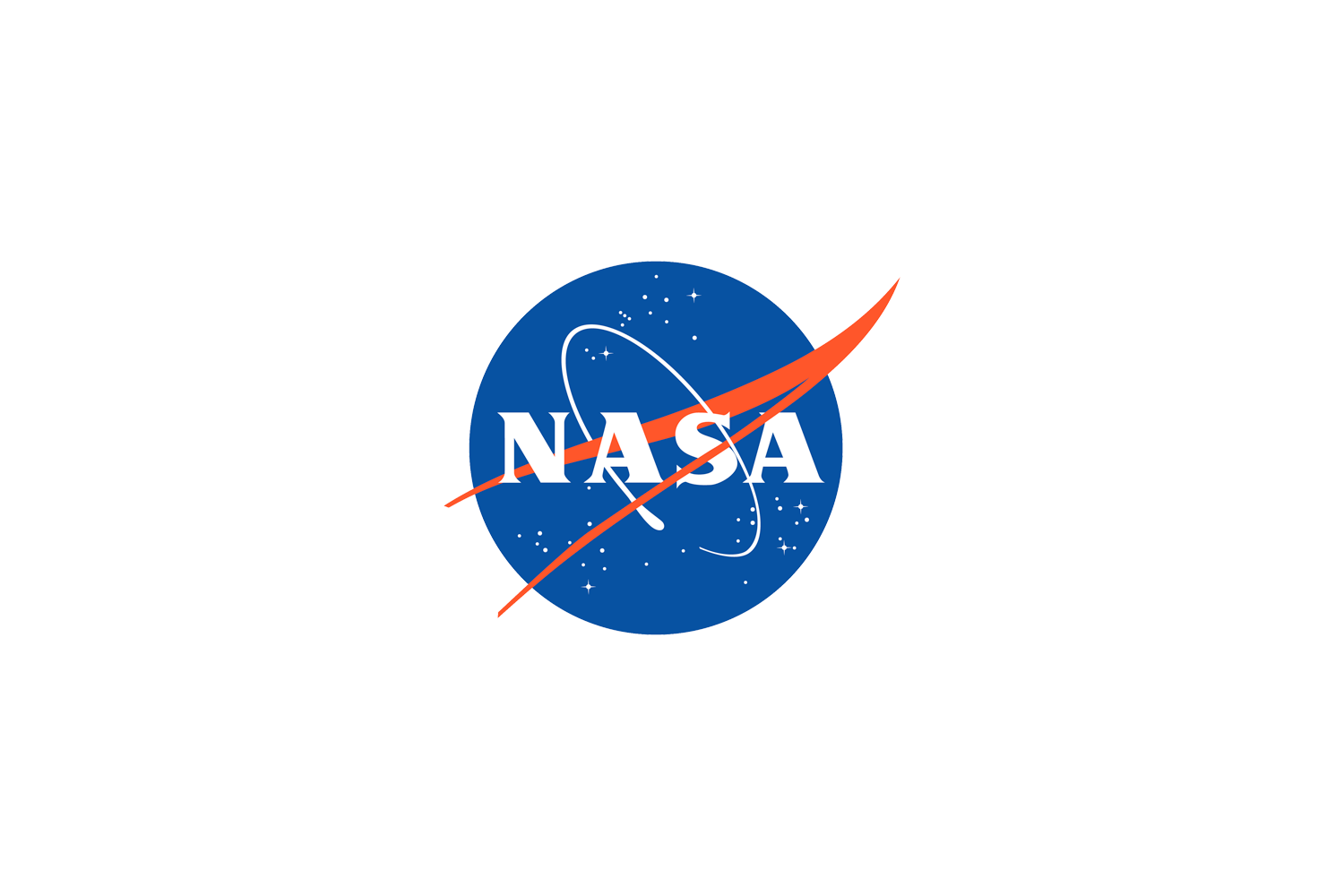 May 19, 2020, 09:15 /Comserve / -- The spacecraft Orion, which has been designed by National Aeronautics Space Administration (NASA) for Artemis missions, was scheduled for arrival to the earth surface.

Kennedy Space Center, Florida, 18th May 2020: The spacecraft Orion, which has been designed by National Aeronautics Space Administration (NASA) for Artemis missions, was scheduled for arrival to the earth surface. The Landing and Recovery team of NASA at the NASA Kennedy Space Center, who are led by its Exploration Ground Systems team, have designed a special software for the recovery of Orion and is named as “Sasquatch”. For the recovery process, the recovery team had planned to get the recovery ship of U.S. Navy as close as possible to the spacecraft Orion so that they can also recover as much hardware as possible from the spacecraft.

Sarah Manning, who is a Sasquatch operator and an aerospace engineer, described that NASA uses Sasquatch to predict large footprints of the various debris that are released from the capsule of the spacecraft during the process of reentering of the spacecraft and while coming through descent.

For the recovery process, the team had planned to release a hardware combining of drogue and pilot parachutes from the ship, which would initially help to slow and stabilize the Orion. Further, the Air Force operations officer of the 45th Weather Squadron at Cape Canaveral Air Force Station, Major Jeremy J. Hromsco, stated that the wind speed at the upper-level and the direction of the wind, both are critical for modelling the debris trajectories. He further stated that the data which were provided to the U.S. Navy and NASA forecast teams, had allowed them to accurately characterize and forecast the atmosphere during recovery operations.

The data which was generated from the balloons along with the software’s information about the debris was used to analyze the descent trajectory of the spacecraft. This information was used by the recovery team to approach the descending Orion.

Upon recovery of the spacecraft Orion, the team had planned to recover the hardware before it sank down to the bottom of the ocean surface. By focusing on recovering the forward bay cover of the capsule, along with a protective ring that covered the back shell of Orion, the engineers planned to inspect the hardware and further gather the additional performance data.

LyondellBasell announces a new joint venture with Sinopec in China

Cawoods Produce to be acquired by leading distributor of dairy, produce and dry goods Mr. Greens

Florida Veg Investments, LLC in the United States had recently made an announcement that it has acqu