Bronx, United States, Sep 22, 2020, 10:34 /Comserve / -- To secure the long-term financial future of rugby in Eastern Province, the board of SA Super Rugby (Pty) Ltd has placed the company into voluntary liquidation. The company is insolvent and trades as the Southern Kings.

South Africa, Sept. 21, 2020 -- To secure the long-term financial future of rugby in Eastern Province, the board of SA Super Rugby (Pty) Ltd has placed the company into voluntary liquidation. The company is insolvent and trades as the Southern Kings.

SA Rugby and Eastern Province Rugby Union (EPRU) are the shareholders who had to make the decision for the liquidation due to an accumulated deficit of R55 million. Another reason was the zero-income prospect for the remainder of 2020.

According to Andre Rademan who is the chairman of the board, it would be a reckless move for the board to continue to trade with significant debts along with zero assets even with the hard fact that the Kings are insolvent.

The continuation of the company would have required loans from EPRU and other entities in addition to the R 45 million that the company already owes to SA Rugby. With the absence of Rugby in 2020 and almost no guarantees on the income prospects for 2021, the shareholders would find it a financially irresponsible move to provide further funding.

The President of SA Rugby, Mark Alexander mentioned that the rugby industry is required to make a saving of R 1.2 billion in order to stay afloat this year. Therefore, extending additional credit to an insolvent entity during such times is not an option.

After the failure of the previous owners – the Greatest Rugby Company in the Whole Wide World (GRC), SA Rugby resumed a 74 percent shareholding in the Kings in June to honor contractual commitments related to its purchase of shares.

The GRC was unable to deliver on the promised turnaround strategy after acquiring the shareholding back in January 2019. Due to a struggle in building a sustainable business model, the King’s had twice fallen into management control by SA Rugby.

After the domestic season resumes in October 2020, South Africa’s seven franchises will compete for the Vodacom Super Rugby Unlocked and Currie Cup honors. This will take place after a complete re-working of fixtures and structures of competition due to the forced six-month interruption. 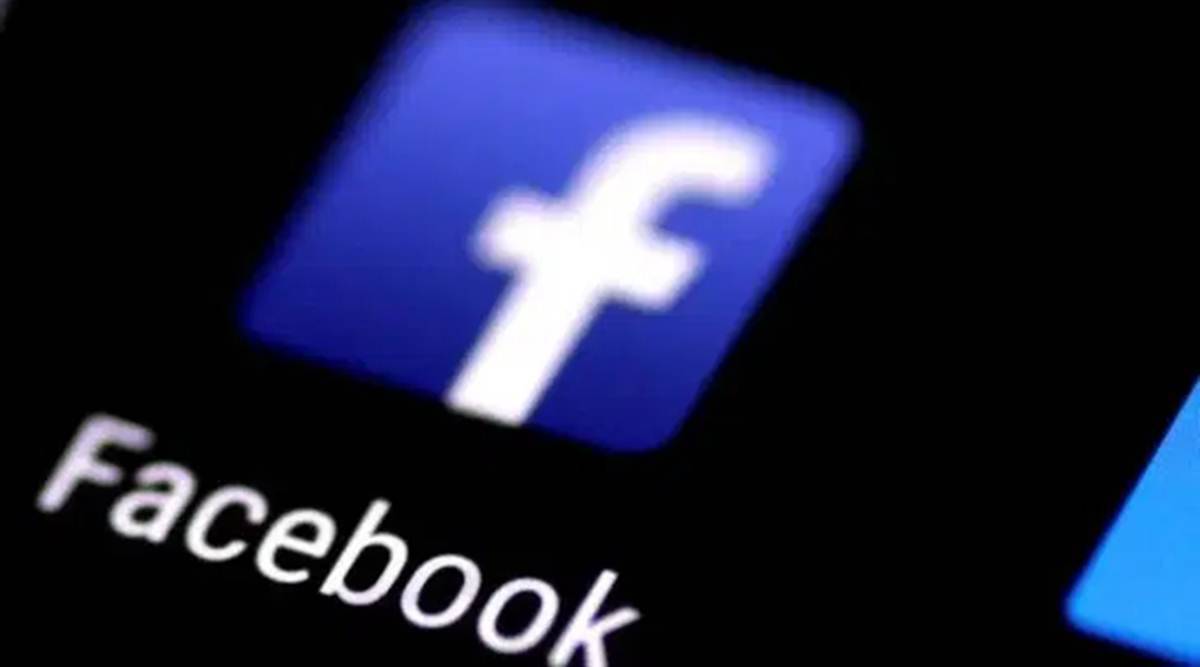 Reliance Retail Ventures to Procure an Investment of INR 7,500 Crore from Silver Lake