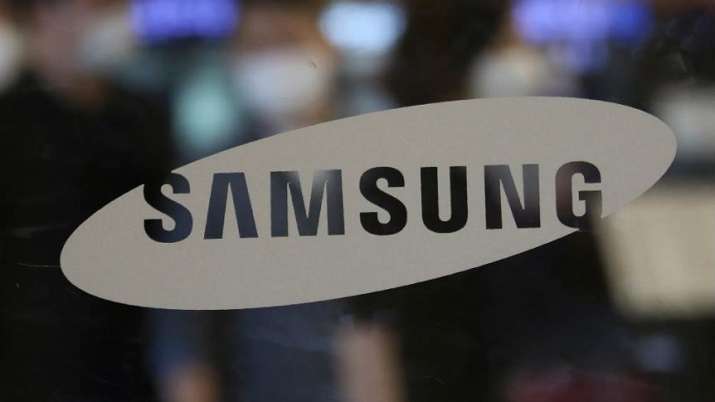 Elkland, United States, Feb 13, 2020, 08:57 /Comserve / -- Samsung Group, a multinational conglomerate with several businesses under its name feels that the business of the company would get a major boost from the higher roll out as well as adoption of 5G networks.

Samsung Group that has been running various businesses that range from smartphones to chip manufacturing is expected to witness considerable expansion in its growth, if there is huge adoption of 5G networks by the consumers all over the world. It plans to roll out several smartphones that are compatible with 5G and would also be made available in different prices in the year 2020. The company was confident that adoption of 5G by consumers in large numbers would help grow its chip manufacturing and networking business.

The benefits of 5G technology that can offer data speeds at a faster rate and also the capabilities for helping support key infrastructure. The net profit of Samsung had been posted which had decreased by 38% year on year for the fourth quarter. However, the company hoped that the arrival of 5G could boost its prospects for some of the business units in the year 2020.

According to an executive of Samsung, he had stated that the Galaxy A series of devices would have access to 5G. Moreover, they belong to the medium and low range and also being plenty in number. The company had also mentioned that it will continue to make its high-end phones compatible to 5G network which would also help boost their global sales.

According to Samsung, the cost of 5G components for those phones that would be 5G compatible is high and it could pose more burden in terms of costs. However, the company mentioned that it would work to make the venture profitable by improving its efficiency in operations covering all areas that include research and development, manufacturing as well as marketing.

Samsung also added that, with 5G network rolling out in plenty across the globe that would also include mobile carriers subsidizing the costs of smartphones, it would lead to higher adoption of 5G handsets and this would lead to higher growth taking place as compared to the previous year.

Samsung has been looking out for options to help drive its sales in smartphone division. 5G is seen as an option that could help drive shipment of phones. A new smartphone that is foldable is also expected to be launched this year according to Samsung.

As Samsung has been manufacturing chips that could be inserted into devices such as smartphones and laptops including chips that can be fitted into data centers, the various other parts of the company’s business could witness several benefits arising from higher usage of 5G. Currently, few countries such as U.S., South Korea, China have started rolling out 5G networks.

One of the executives of Samsung had mentioned that the market conditions are expected to improve slowly as far as its memory business is concerned. He further added that this was on account of robust data center demands as well as higher number of smartphones being adopted by consumers, although he felt that a lot of monitoring is required to be done, given the pace at which 5G would expand in future.

Samsung has been having its customers primarily from some of the top mobile carriers based in South Korea. However, the Company has been showing more interest towards expanding its business globally, as it feels that domestic market may face some decline in demand, while at the same time it expects global market to pick up faster in terms of growth.

Penka Kouneva, a celebrated composer with extraordinary talents had just gone public by revealing he

Asbury Automotive Group, Inc. (NYSE: ABG) entered into an agreement to acquire some of the assets of 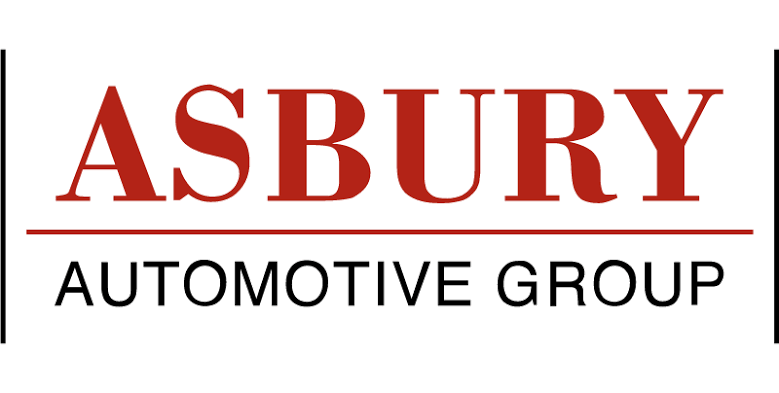