Elkland, United States, Feb 14, 2020, 07:00 /Comserve / -- The first airport in the Northwest Pacific region, Seattle-Tacoma International Airport (SEA) becomes ready to offer FuelRod SwapBox Kiosks which can be used for the purpose of recharging mobile devices instantly on the move.

This convenience offered to passengers as well as staff and the crew would enable them to charge on the go at the airport. They would have to simply pick up a mobile charging kit that is new and complete with connectors at the FuelRod kiosks. The users who are already in possession of a FuelRod charger would be able to use kiosks at the airport including a dozen of other airports throughout the country for swapping instantly for a freshly charged unit. Users would be able to look for Kiosks at Gates A1, A2, C16, D1 as well as Baggage Claim 9.

Dawn Hunter, who is a Senior Manager of SEA International Airport in charge of Airport Dining and Retail stated that with the increasing number of passengers using mobile phones every day, FuelRod would certainly offer the passengers with the flexibility to charge without any effort, when they move in between gates as well as enjoying the various amenities available in the airport.

Joe Yeagley, a co-founder of Tricopian mentioned that the company is delighted to add SEA, which has been their first installation for the Pacific Northwest region, to their list of airport locations that has been on the rise. The users will be able to locate SwapBoxes in about 42 airports, apart from locating them at various famous theme parks as well as other locations such as universities, conference centers including various public locations throughout the nation.

The users are also getting a discount of USD 2 off the price of a new kit with just making an entry of a code SUPER20 at the specific kiosks. The customers can download the mobile app FuelRod from Google Play Store as well as from Apple’s App store, in the event that they would require further swapping or purchase credits.

The usage and talk time can also be stretched for both Android as well as Apple smartphones, including tablets and iPads. Cables are available for both Apple and Android devices that are recently released for every FuelRod kit. Further, FuelRods that have been already used can be swapped for fully charged replacements at any kiosk or Swapbox. However, some minimum charges are payable. In some cases, they can also be recharged through USB using the cables that are included.

FuelRod Chargers are available at various locations in the U.S. They are also available for sale online for users who can access the internet through the web portal www.fuel-rod.com.

Tricopian, Inc, a company based at San Diego that started its operations in the year 2011, is a manufacturer of the FuelRod Power-On-The-Go mobile device charging service. The availability of FuelRod recharge and swap program at various airports across the United States, including at theme parks as well as convention centers is aimed at lowering the number of batteries entering landfills that can help support the cause for a cleaner planet. Tricopian also has been offering the services of battery solutions covering a large range of product applications that can cover remote control toys, mobile phones, tablets and others.

Seattle-Tacoma International Airport or SEA is one of the major U.S. airports that is being operated by the Port of Seattle. The Airport serves more than 50 million passengers, apart from handling 453,549 metric tons of air cargo for the year 2019. About 30 airlines have connectivity to about 90 non-stop domestic apart from 27 international destinations.

McDermott International Inc., one of the leading companies in the energy industry associated with pr

The launch of a knitwear sneaker that is 100 percent recycled was announced by SUAVS, one of the foo 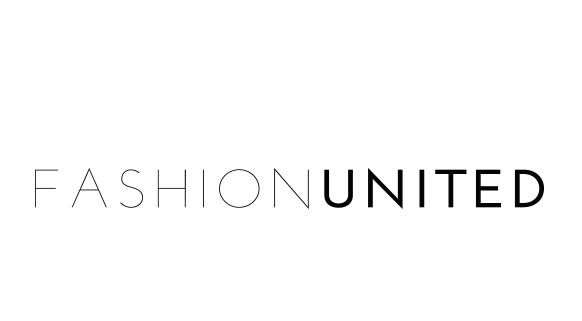