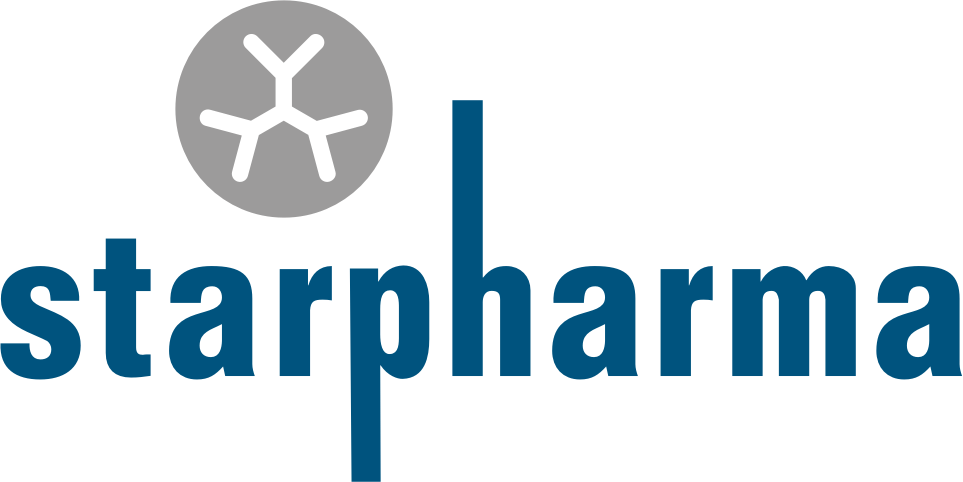 Bronx, United States, Aug 19, 2020, 11:00 /Comserve / -- Starpharma Holdings Limited has announced that it has entered into a new DEP® partnership with Chase Sun Pharmaceuticals to produce numerous DEP® nanoparticle formulations for an anti-infective drug.

Melbourne, Australia, August 17, 2020: Starpharma Holdings Limited has announced that it has entered into a new DEP® partnership with Chase Sun Pharmaceuticals to produce numerous DEP® nanoparticle formulations for an anti-infective drug. The deal also includes the possibility of carrying out additional DEP® programs, which may extend beyond anti-infective therapeutic areas.

Starpharma is an ASX 300 organization and a global pioneer in the production of dendrimer products for medicinal, life sciences and other applications. The company, headquartered in Melbourne in Australia, produces dendrimers that can be used to improve the properties of other drugs. The process is defined as drug delivery; the reason behind this is it seeks to ensure that a drug is delivered to the right area of the body at the correct time. This drug delivery technology is known as DEP®.

Earlier in September 2013, Starpharma Holdings Ltd and Gowan Company LLC had announced their partnership using Starpharma's Priostar® dendrimer technology in crop protection formulations. Starpharma’s Priostar® dendrimers were evaluated as and believed to be potential enhancements for certain Gowan products intended for high value markets under this deal. Now, with the help of their latest collaboration, Starpharma would be producing DEP® nanoparticle formulations for an anti-infective product for Chase Sun. They aim to boost its efficiency while also extending its medical value at the same time. Furthermore, under this deal Chase Sun will fund all activities and their associated expenses with the further advancement of any DEP® product. It is also reported that if in the future Chase Sun decides to market any of the subsequent DEP® products, a licensing deal specific to this technology would be signed with Starpharma. Chase Sun is China's top pharmaceutical firm which is focused on R&D and the marketing of healthcare goods. In addition, it operates in one of the largest markets in the world and has more than 60,000 employees.

The Starpharma CEO, Dr Jackie Fairley, stated in his comments that the company was delighted to enter in this new DEP® partnership with Chase Sun. Furthermore, he stated that this agreement highlights the broad applicability of the DEP® framework and will help DEP® expand its market potential in the anti-infectious environment.

Telefónica Deutschland, one of the largest telephone operators and mobile network suppliers in the

The US Adds More Sanctions On Huawei 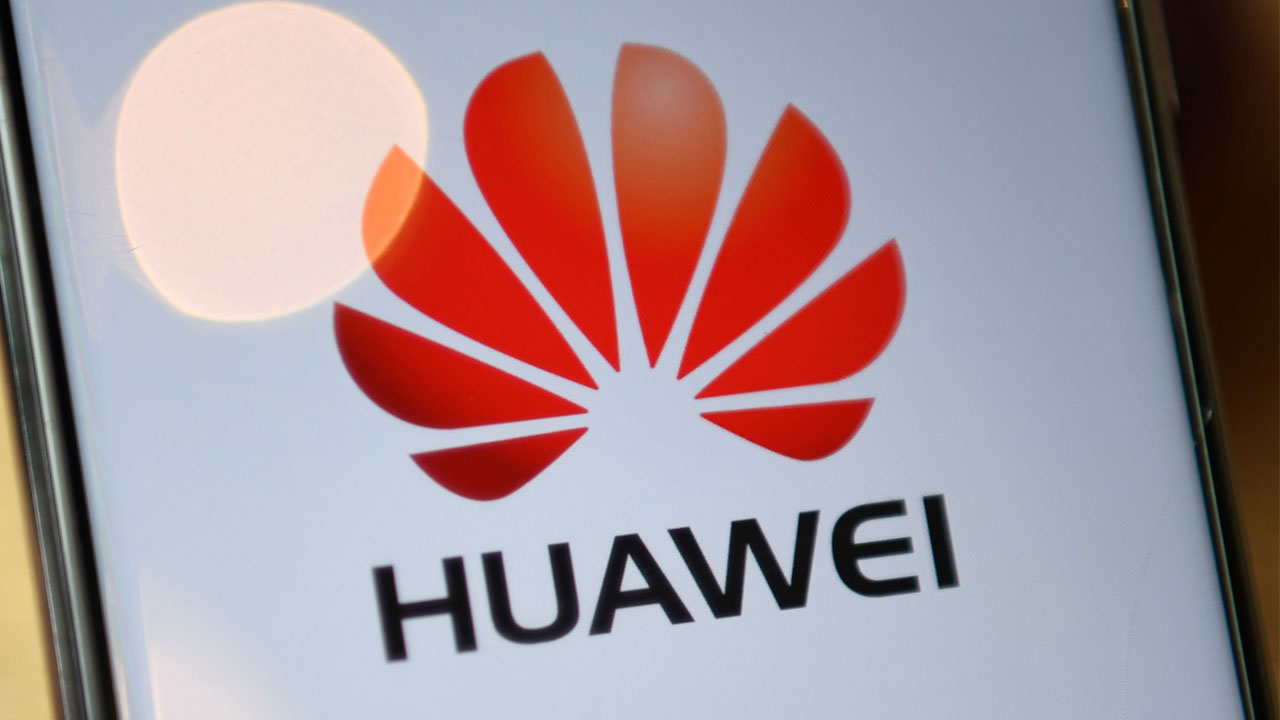