Elkland, United States, Feb 10, 2020, 07:30 /Comserve / -- Sportsman’s Warehouse Holdings, Inc. (NASDAQ: SPWH), an outdoor sporting goods retailer has made an announcement about its expansion plans that will see new stores coming up at Parker,Colorado, Brentwood,California and Corona.

According to Jon Barker, the CEO of Sportsman, he expects the brand including the business that has been in the growth phase currently to grow well and is excited that the business is undergoing further expansion with the opening of stores at California and Colorado. He also adds that the company would be reaching its customers much faster by offering their huge pack of high quality merchandise, although it has been priced low. In addition to this, they possess the local expertize for handling three new communities in all these states. He further commented that their business had started the process of expansion in Northern California with its store coming up at Brentwood and in addition to the store, he mentions that the store at Corona would be their first one based in Southern California. He also added that the company would be operating a total of 13 stores in the State of California and 7 stores in the State of Colorado.

Barker has further stated that, while the other competitors may exit the space, Sportsman’s has been growing and expanding by opening new stores and would be growing their business through both e-commerce and retail store locations. He also added that the company is waiting to serve the communities present in these new locations by providing high quality gear as well as premium service at these locations to customers that would be remembered by them for long period of time.

Already, three stores have been planned to be opened in 2020 and more stores are planned to be launched in the near future. A total of 107 stores would be currently in operation by Sportsman’s after the three new locations come into operation.

(NYSE: MSA), a safety equipment manufacturer based in Pennsylvania in the U.S. had recently appointe 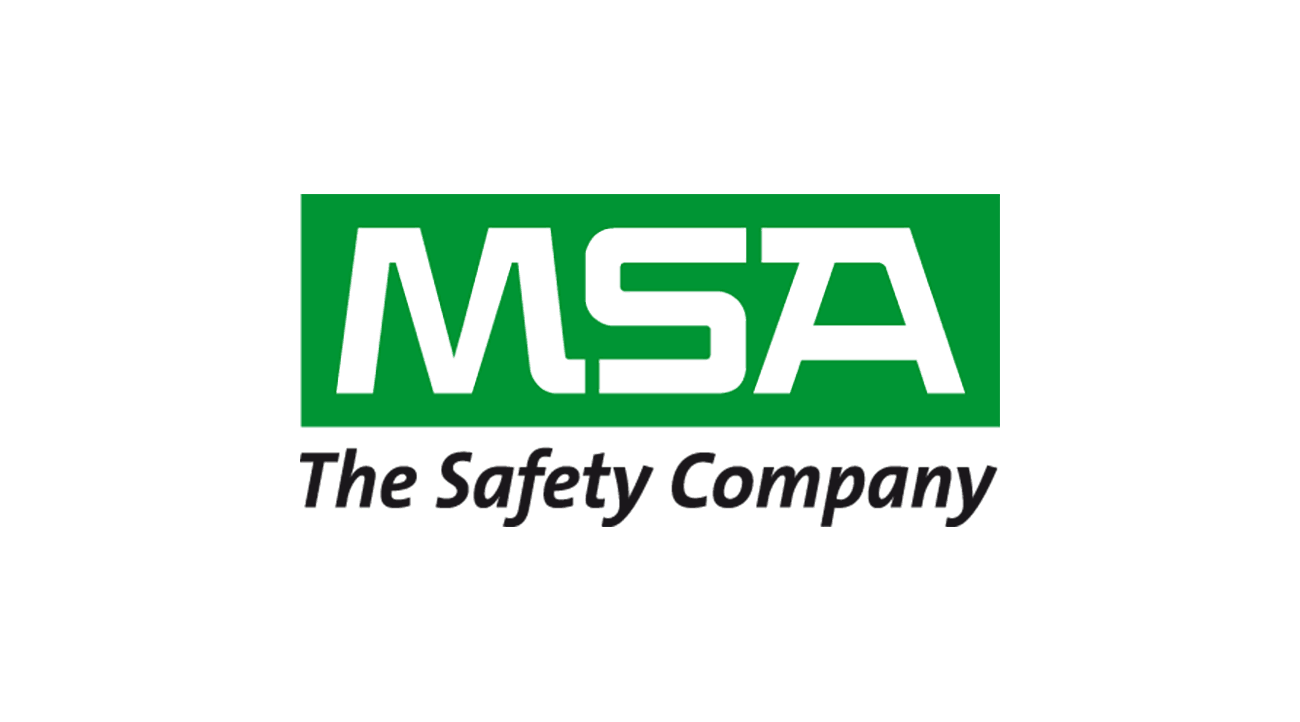