Werner Lieberherr Takes Over as Chief Executive Officer of Landis+Gyr 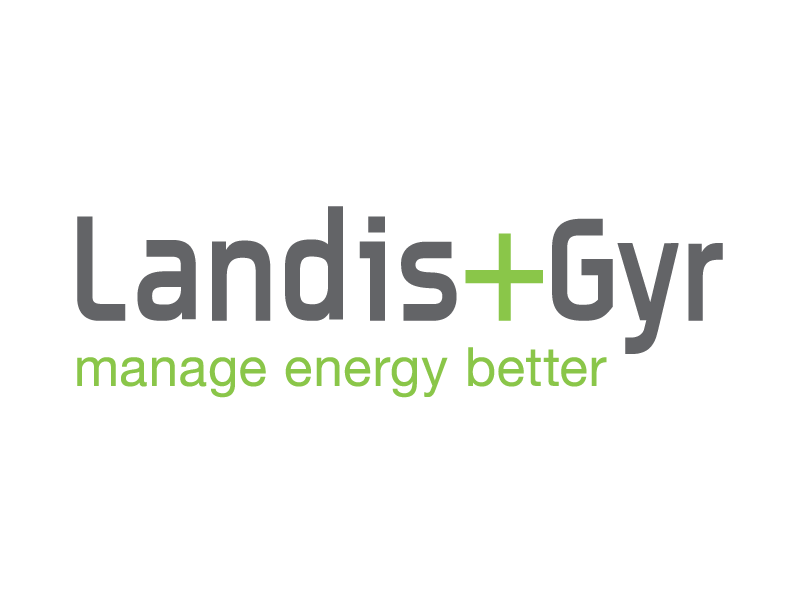 Elkland, United States, Mar 11, 2020, 11:00 /Comserve / -- The appointment of Werner Lieberherr as the CEO of Landis+Gyr was approved by the Board unanimously who would be filling the position left by Richard Mora starting from April 01, 2020.

Werner Lieberherr has worked with several leading companies in countries such as USA, Europe and Asia who are also renowned globally, especially the industrial and utility businesses. He also holds a dual citizenship of both Switzerland and the United States of America (USA). He holds a Master’s degree in Business Administration from Kellogg School of Management, Northwestern University in the United States, apart from holding a Master’s degree in Science at the Swiss Federal Institute of Technology based in Zurich in Switzerland. Werner Lieberherr had earlier served in B/E Aerospace as the President and Chief Executive Officer of the company during the period between 2010 and 2017. B/E Aerospace is a U.S. based company that is listed on the NASDAQ stock exchange and has been a leading market player in aircraft interiors equipment and services mainly in commercial, military and business jet aircraft markets. Prior to that, Werner had been the Segment VP and GM Commercial Aircraft in the year 2006 when he had first joined the company. He further was responsible for ensuring the completion of sale deal of the company successfully in the year 2017, which saw the integration of the company with the new owner. Thereafter he served as the President and CEO of MANN+HUMMEL, a German automotive supplier until October 2019. He had worked earlier in executive roles in the utility businesses of companies such as ABB and Alstom.

The Chairman of Landis+Gyr, Mr. Andreas Umbach had stated that Werner Lieberherr would be the best person for the job as CEO of the company, with Richard Mora who had earlier been responsible to successfully establish Landis+Gyr in the public market would be ending his tenure with the company by a mutual agreement. He further commented that Werner has the capacity to lead and has the entrepreneurship skills, with a sound track record in both organic and inorganic growth, apart from possessing a thorough knowledge and understanding of the utilities sector all over the world and that the company would be benefitted greatly, as he possesses the technical know-how as well as experience to continue the transformation of its portfolio. Moreover, the company would also be able to expand its offerings mainly in energy management solutions which are defined within the strategic framework of the company.

Werner Lieberherr thanked the Board for their faith in his leadership and also stated that he was delighted to work with Landis+Gyr and lead their talented workforce. He further stated that digitalization along with the desire of end customers who want to use energy in a sustainable manner has been gaining prominence. Moreover, he remarked that there have been several requirements that authorities in the cities, including local authorities have to face and manage, especially with regard to intelligent grid management systems as well as corresponding systems for data processing. He further added that Landis+Gyr would be focusing on offering innovation for their customers, in addition to building solid partnerships and driving growth and development that is profitable and sustainable globally.

Landis+Gyr has been a global provider of solutions in integrated energy management globally, particularly in the utility sector. The company has an employee base of nearly 6000 individuals serving in more than 30 nations covering five continents. It has been offering a broad range of portfolios by which several solutions that are innovative are being provided, so that it would help utilities to address and resolve various problems that may arise in smart metering, grid edge intelligence and few others. 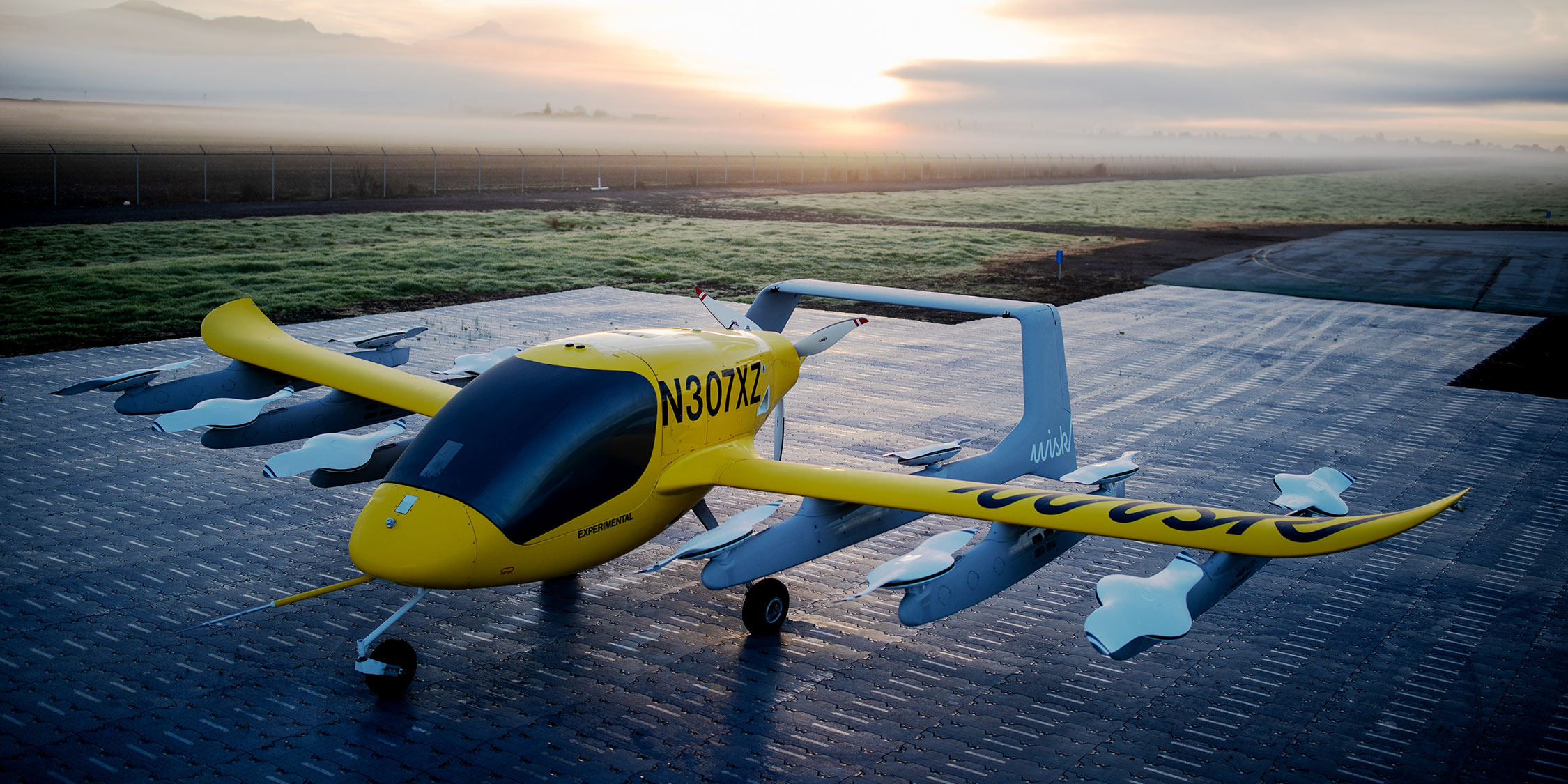